Expect month of flowers with Empress Clematis! Large single petals purple with light pink stripes are the background for a showy purple puff. You get the large flowers of single flowers with the showiness of a double flowering type. Flowers begin in late spring and bloom in almost nonstop through fall. This remarkable Clematis is one for the ages, tough, reliable and gorgeous.

Plant in rich soil or soil that has been amended with organic matter. This Clematis prefers full sun to light shade. For best results keep consistently watered, especially during blooming.

The time to prune this group is in late winter or early spring. Dead and weak shoots should be removed. Check stems from the top down until you see a pair of healthy buds, prune just above them, removing damaged or weak growth above. Avoid heavy pruning or flowers will be lost.

Then prune again after the first flush of flowers. To encourage a second flush of flowers later in the season prune back some stems by cutting to large buds or a strong side shoot immediately below the blooms.

Most clematis prefer full sun or light shade, although there are many that prefer more shade. Clematis need cool roots that are shaded. Plant a small shrub or large perennial directly in front of it to shade roots. A thick layer of mulch will also help to keep the soil moist. This vine prefers to be grown in moist, well-drained soil.

Plant Clematis 3″ deeper than it was in the original pot. Bury the first set of entire leaves to encourage the production of strong shoots from below soil level and to discourage clematis wilt. 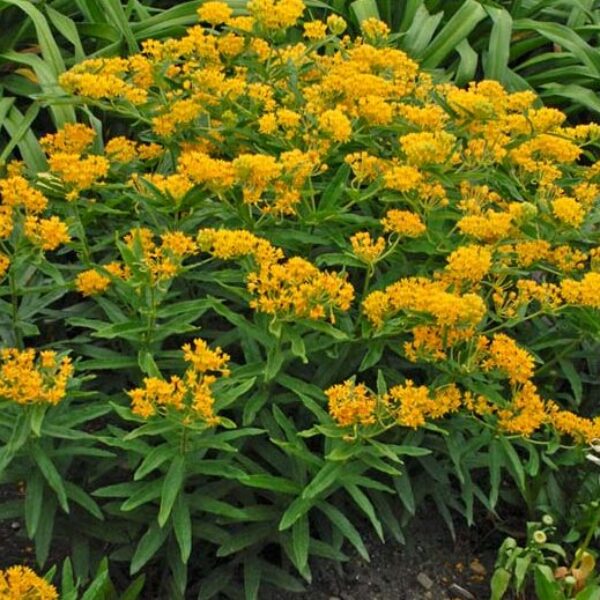 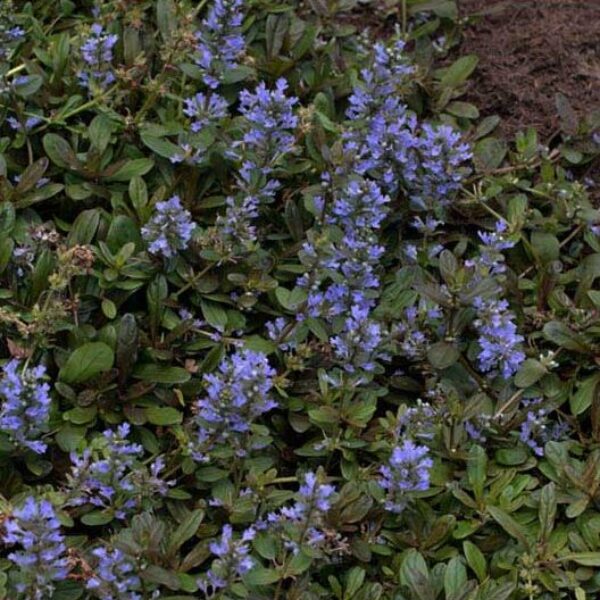 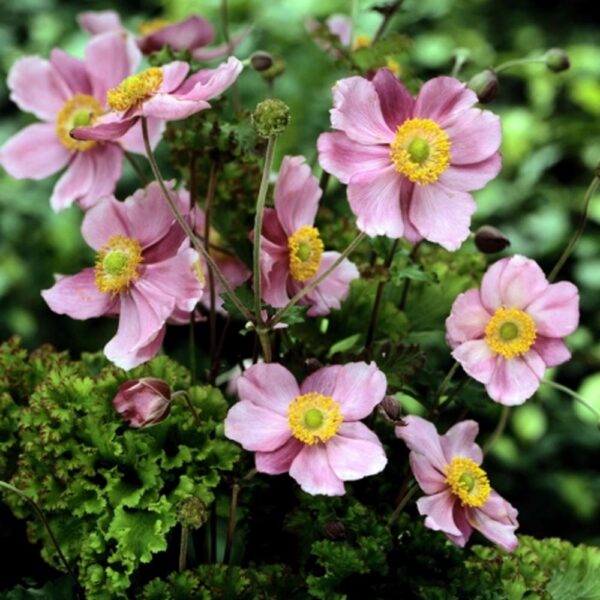 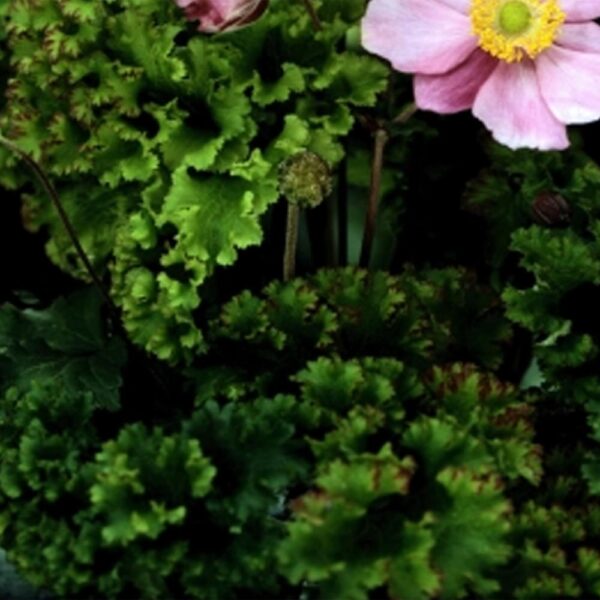 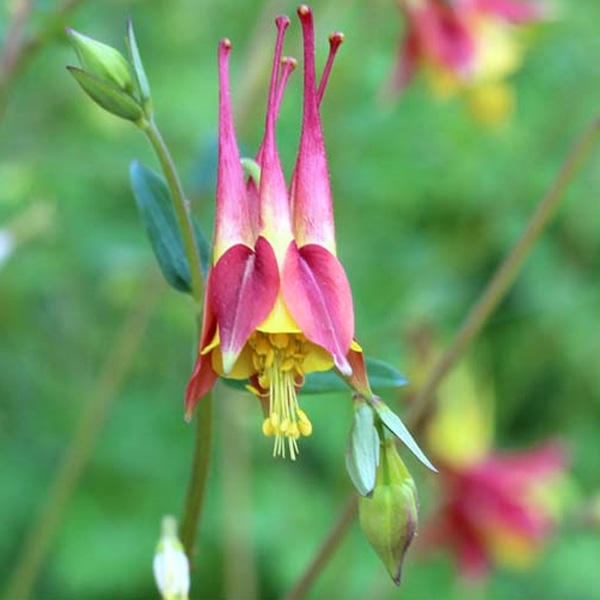 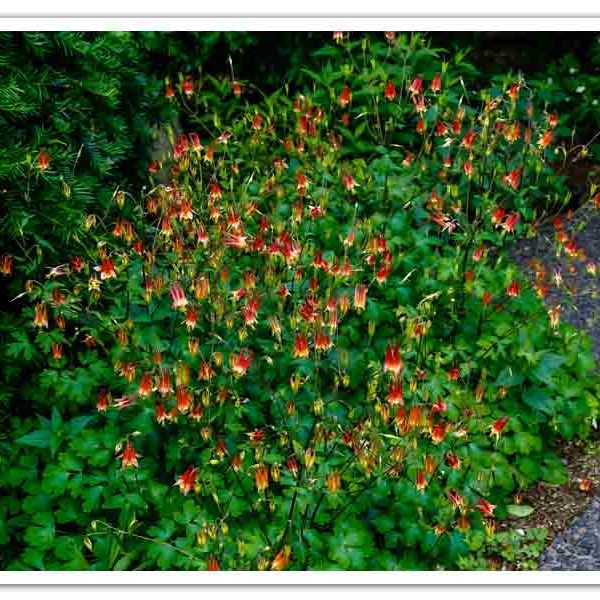 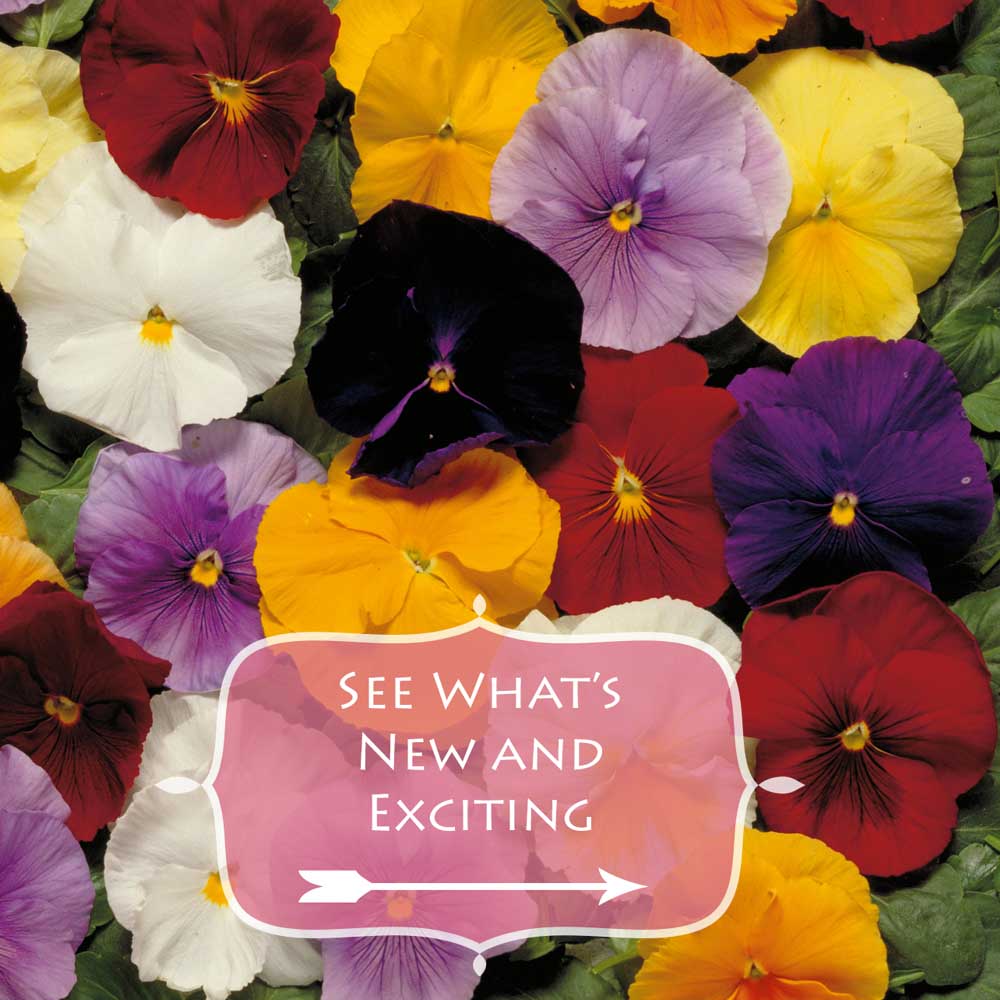 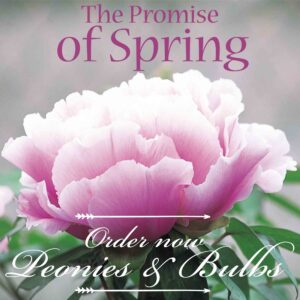 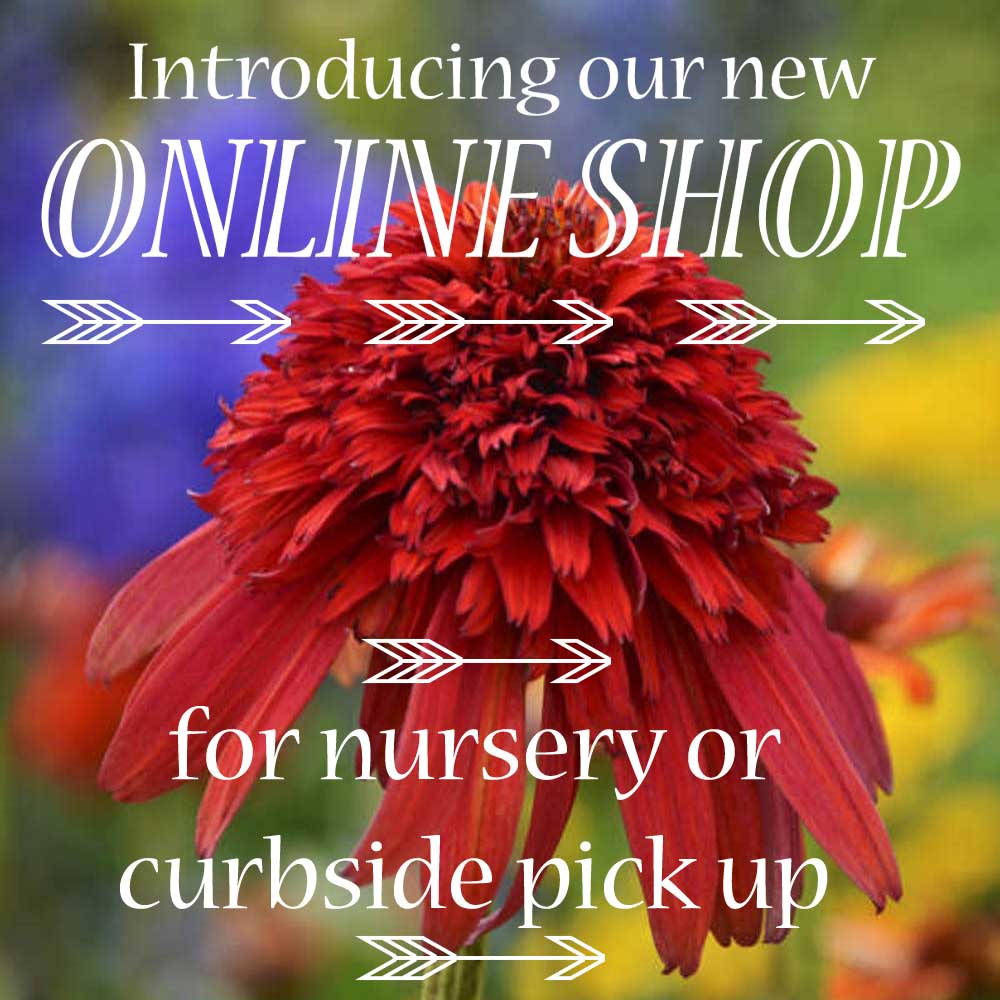 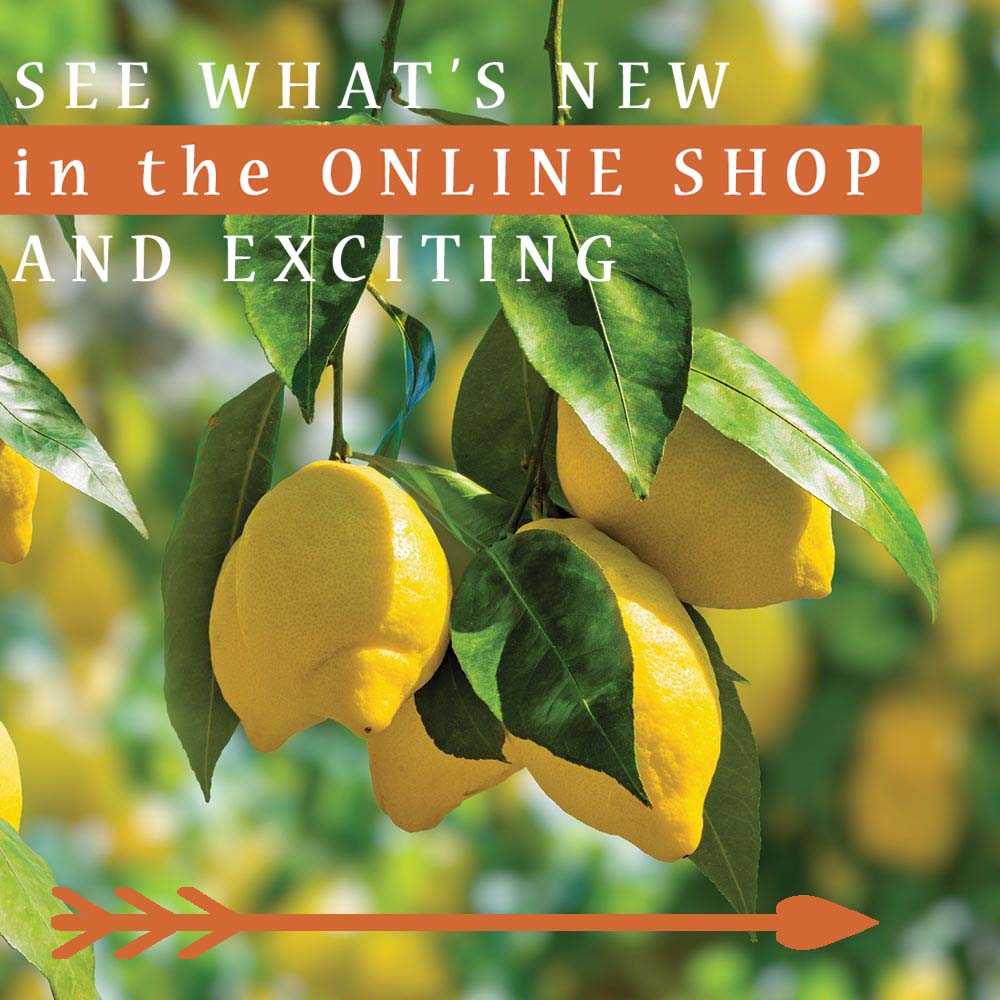