A beloved Missouri native perennial, Purple Poppy Mallow, Callirhoe involucrata, sprawls with low-growing cut-leaf foliage that is sprinkled with extra bright purple cup-shaped flowers for months on end. From mid-spring into fall its flowers top a blanket of fascinating leaves.

Purple Poppy Mallow works beautifully in formal gardens as well as naturalized areas or spreading over walls. A fantastic ground cover, it grows 6-12″ tall and spreads to 3′ wide. Also known as Wine Cups.

Purple Poppy Mallow easily grows in many types of soils, and even thrives in dry, rocky soils. Callirhoe involucrata’s huge tap root, which can grow to 4″ wide, makes it extremely drought tolerant and an ideal choice for those hot spots that bake in all-day sun. It’s not bothered by disease or insects. Butterflies, hummingbirds, and other pollinators adore its nectar.

Plant in full sun in well-draining soil. Its long tap root makes it drought-tolerant but difficult to move. 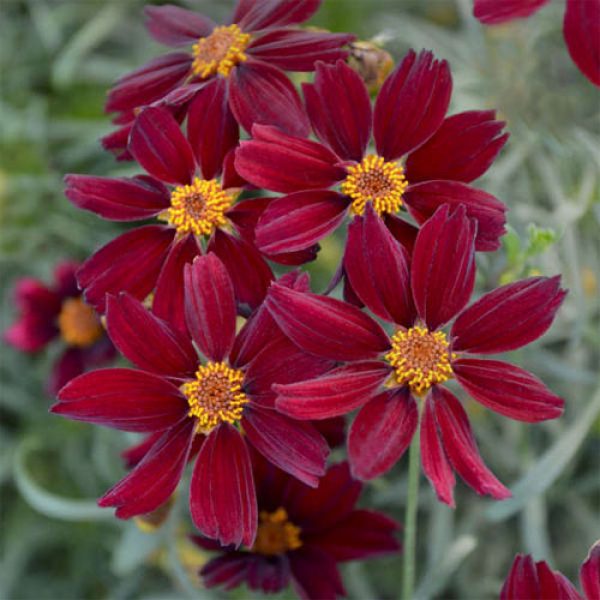 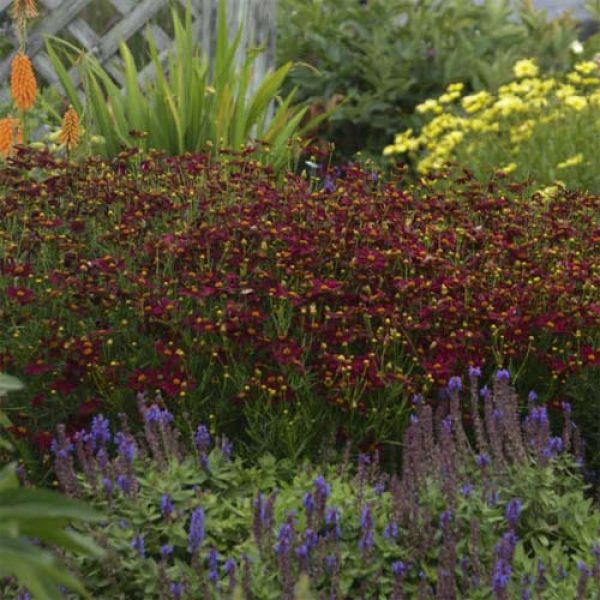 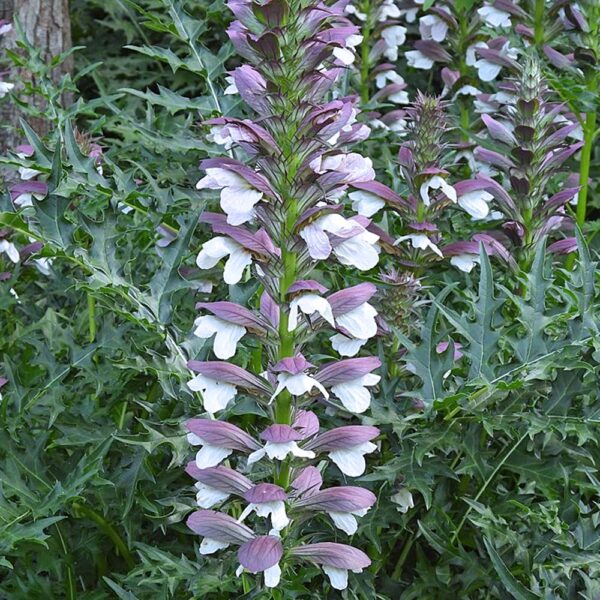 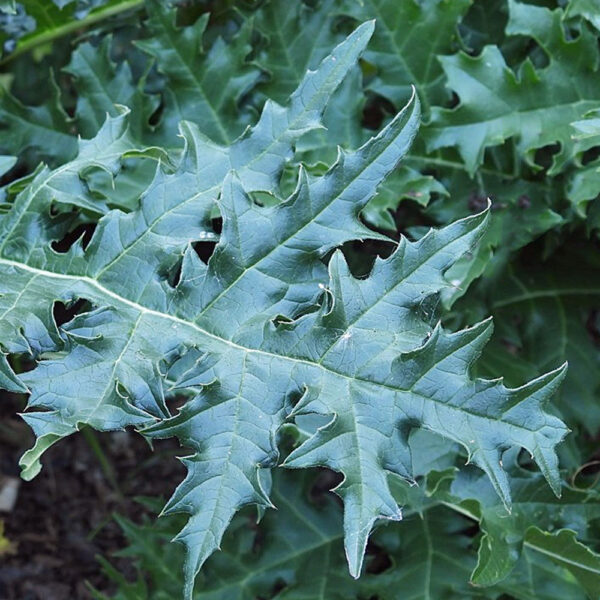 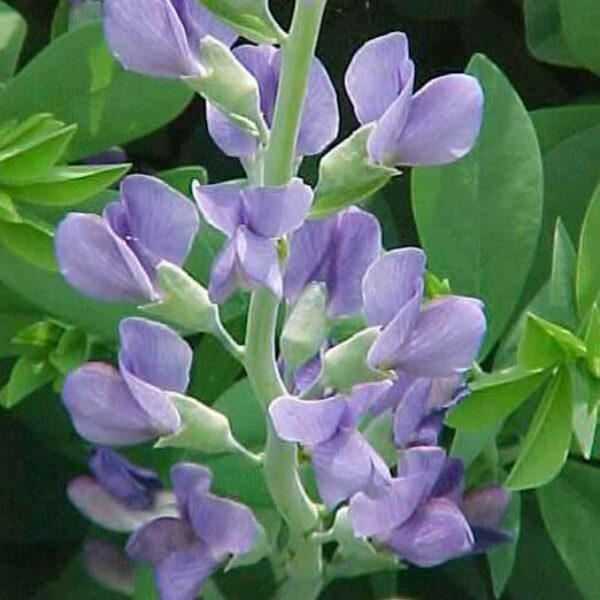 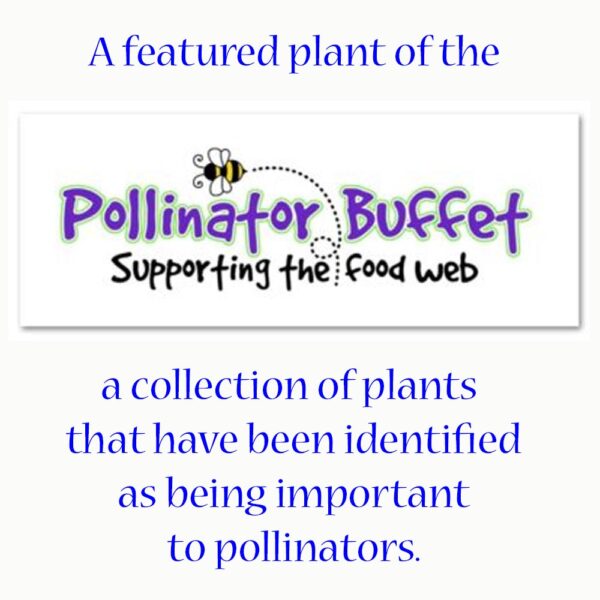 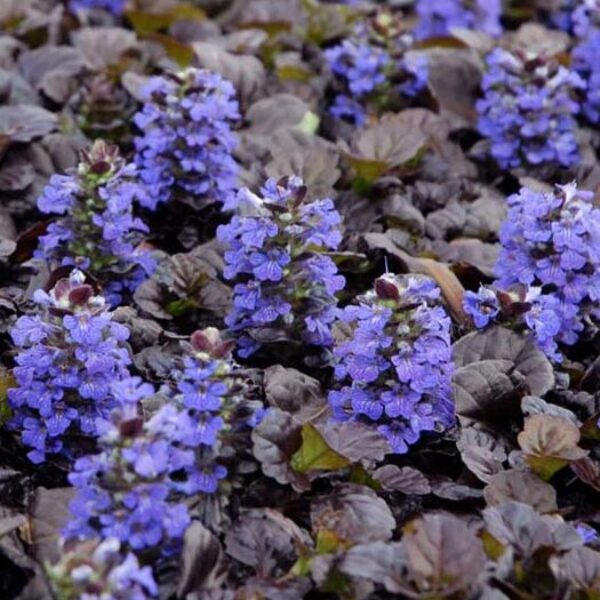 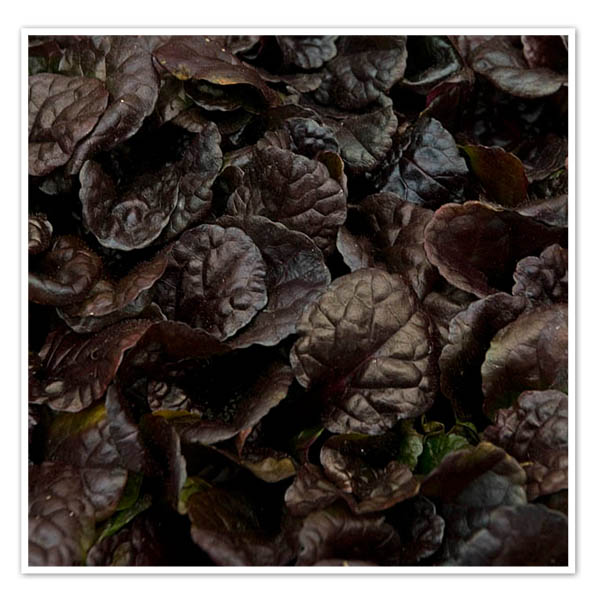